You are here: Home1 / tax blog2 / Office of Tax Simplification 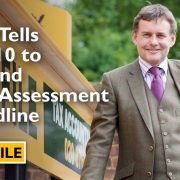 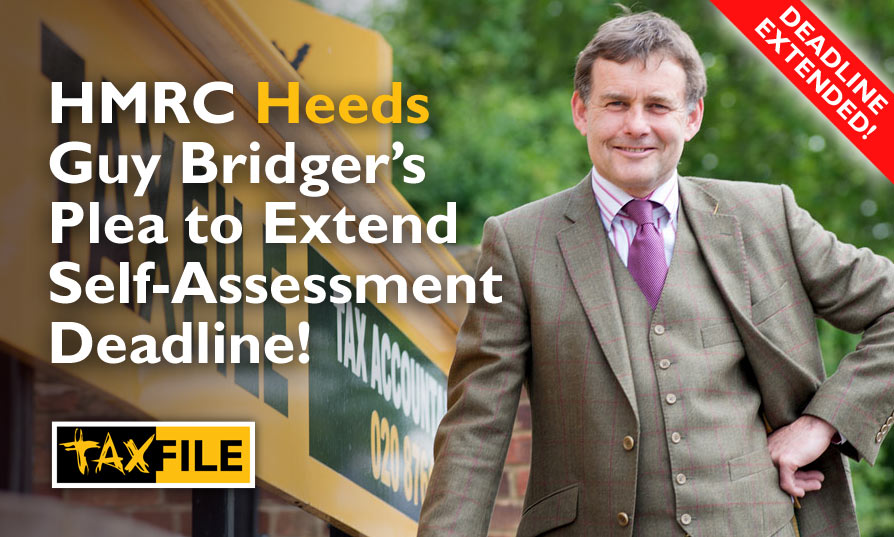 [BREAKING NEWS:] 11 days ago we published a post confirming that Guy Bridger, Taxfile’s founder, had personally delivered a postcard to No. 10 Downing Street, making the case for an extension to the Self-Assessment tax return deadline until the end of February. In Guy’s postcard to Boris Johnson, he had argued that there was simply too much pressure on people during Christmas, the New Year and the month of January, due to the bottleneck caused by the Self Assessment tax return deadline.

Well, in some very welcome good news, it seems the Government has listened to Guy’s plea. This afternoon HMRC confirmed:

“Self Assessment customers will not receive a penalty for filing their 2019-20 tax return late, as long as they file online by 28‌‌ ‌February.”

They went on to say:

“We are still encouraging customers who have not yet filed to do so by 31‌‌ January, if possible.”

This is great news for the people of the UK, in what are otherwise challenging times. Tens of thousands of accountants across the nation will also be hugely relieved. We also suspect that under-pressure HMRC staff will be happy about this development.  Accountants and taxpayers across the UK may well be queueing to buy Guy a drink when the pubs re-open!

It’s important to realise, however, that the tax owed for the tax year 2019-20 will still be due by 31 January. HMRC will charge interest from 1 February as usual. Guy’s company Taxfile is here to help compute the figures, though. For those who wish to take advantage and submit tax returns online during the February extension, but also want pay tax by 31 January in order to avoid interest, we have now published some further guidance here on what to do. That new guidance will help even if you’re not yet 100% sure of the figures, so take a look via that bold link.

Contact Taxfile for Help with Tax Returns & Any Tax-Related Issue

To contact Guy Bridger or any of the helpful tax experts at his company Taxfile, simply get in touch. We’re here to help!

You can learn more about Guy Bridger, his involvement at The Office of Tax Simplification and his company Taxfile here. If you would like to read Guy’s original article about the postcard given to Boris Johnson, click here.

When Guy worked with John Whiting there, the other theme he was interested in was the idea that people who were sole traders perhaps didn’t need to form a limited company. This was because, in agreement with John and many members of the consultation body, it was our view that END_OF_DOCUMENT_TOKEN_TO_BE_REPLACED