While the UHY Hacker Young research cites an error rate in 2013 of 37% in the sample tested, HMRC are arguing that the research is wrong and that their PAYE coding notices are 99% accurate. Either way, when you consider that at least 1% of the UK’s employed are on the wrong code by implication, that’s an awful lot of people in the UK who are paying the wrong amount of tax!

This is where assistance from companies like Taxfile really comes into its own – at Taxfile you can get expert tax advice so that you can rest easy in the knowledge that your tax affairs are up to date and that your tax return – and any tax demands or rebates – are totally accurate. Taxfile are based in Tulse Hill, South London, and can be reached on 0208 761 8000. But hurry, the UK tax return deadline is tomorrow! Miss it and you’ll receive an automatic fine of at least £100. 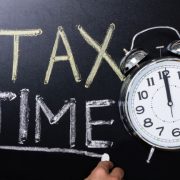 Tax Time! Opening on Saturdays as of November.

Today is the Tax Return Deadline! 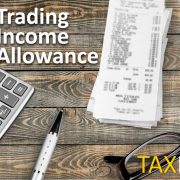 Making the Most of your Tax Allowances for Small Trading? 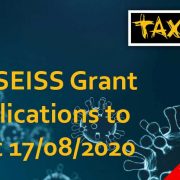 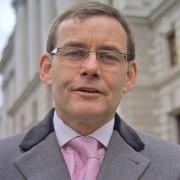 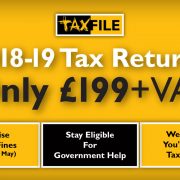