This is how the effective Inheritance Tax thresholds will look in 2020-21: We can see with all of this that, in theory at least, the significantly better off will pay a greater share of income, dividend and inheritance tax while allowing those with modest incomes, shares and estates to pay a lower amount. However many would argue that this is with the exception of some currently enjoying significant welfare benefits because that area is, in part, under fire.

In respect of the promise to make it a ‘lower welfare country’ the Chancellor added further reforms to the welfare system, aimed at making it fairer for taxpayers who pay for it, “whilst still protecting the vulnerable” he says. The changes announced include:

The Annual Investment Allowance, which allows businesses to immediately offset the full cost of things like equipment and machinery against their tax, will be set at £200k from January 2016. This is the highest level ever set and will allow businesses better cash-flow as well as helping them to cushion the blow from infrastructure investment.

Wealthier landlords will see an increase in the tax they need to pay because tax relief on their costs (including mortgage interest) will reduce from 40% (for the wealthiest) to 20% maximum from April 2020. Also landlords’ “wear and tear allowance”, which is currently available to landlords irrespective of whether they have had to replace furnishings etc., will be replaced by a new tax relief which will only be available when furnishings have actually been replaced.

So it’s a mixed bag but, of course, here we have only scratched the surface and the devil will be in the detail.

Other announcements in the Summer Budget 2015 included:

You can view the video of the Chancellor’s Summer Budget speech 2015 above or a full transcript is available here.

If you would like to discuss the tax implications of the Summer Budget with a tax expert, contact us here at Taxfile and we’d be delighted to help. We are tax advisors and accountants and can help to sort out anything from complex tax issues … company accounts … help with CIS tax for sub-contractors … tax computations for landlords and taxi drivers … to correctly computing and filling out tax returns on behalf of our clients. Call us on 0208 761 8000 for further details. 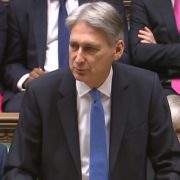 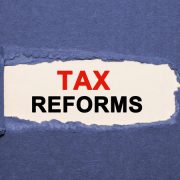 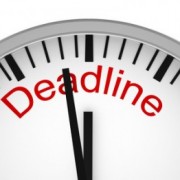 You have only HOURS left to submit your Tax Return! 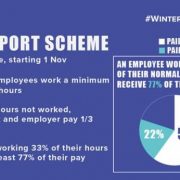