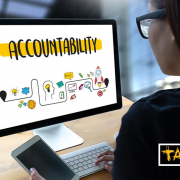 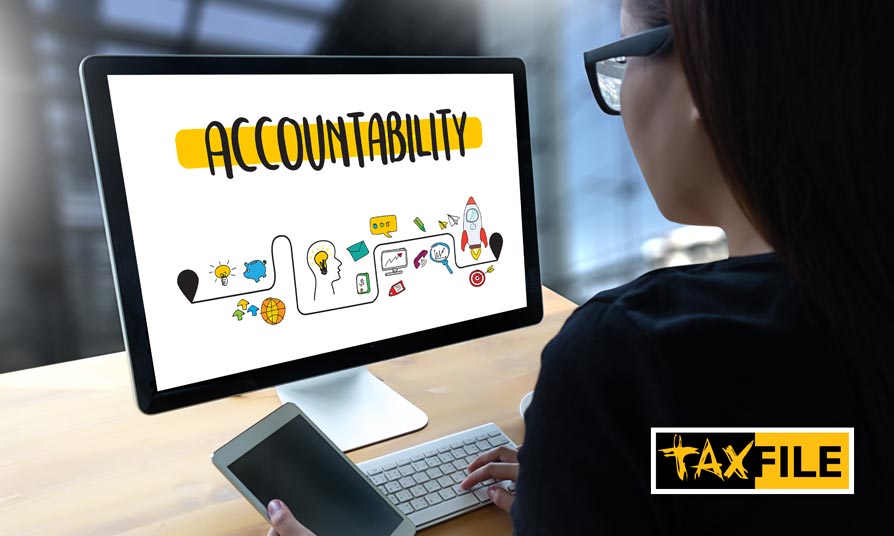 Did you know that Taxfile’s clients are protected from HMRC enquiries, for example for tax returns and similar submissions we make to HMRC? Through a simple, low-cost fee, Taxfile promises to liaise with HMRC on clients’ behalves should HMRC ever want further clarification of figures submitted. This includes HMRC queries following a tax return, VAT return, corporation tax return or payroll submission made by us. Usually, protecting clients from this type of HMRC investigation could mount up in terms of cost, as it can sometimes take hours to deal with, even for tax experts like us. However, with Taxfile’s low cost cover, it’s all covered automatically (within reason, of course*). 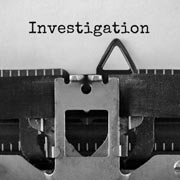 The enquiry cover costs only …

(VAT extra). Most accountants would charge you a considerable sum for this level of protection against HMRC enquiries. However, at Taxfile, we spread the cost through the whole business and, as a result, the cost to clients is a fraction of what it could otherwise be. We hope you agree that it’s a very small price to pay for such peace of mind, should the worst happen. 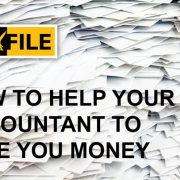 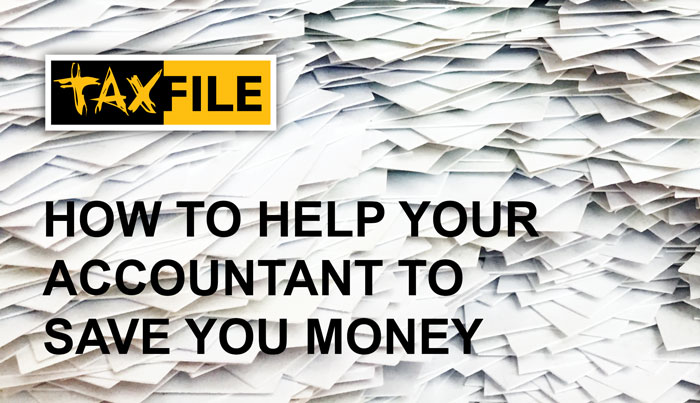 There are many benefits of helping your accountant by providing complete and organised records from the outset.

Here are some of them:

When preparing your financial records you need to remember: 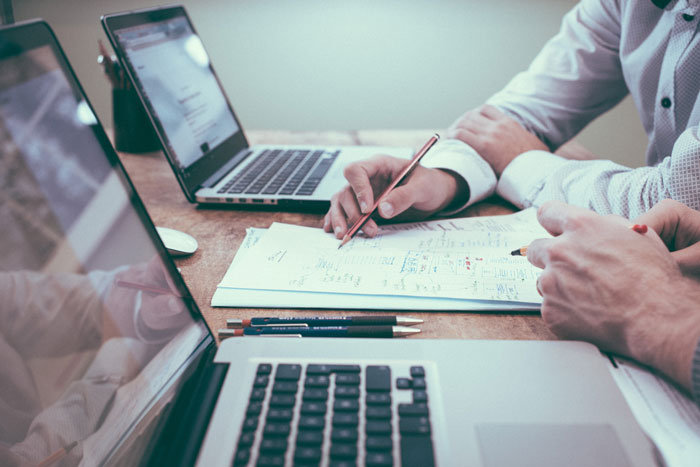 In an ideal world:

Call  us on 0208 761 8000 if you would like to streamline your businesses finances and alleviate some pressures from your financial duties as a director. Alternatively, book an appointment with us here or drop us a message here — we’d be delighted to hear from you. 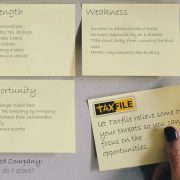 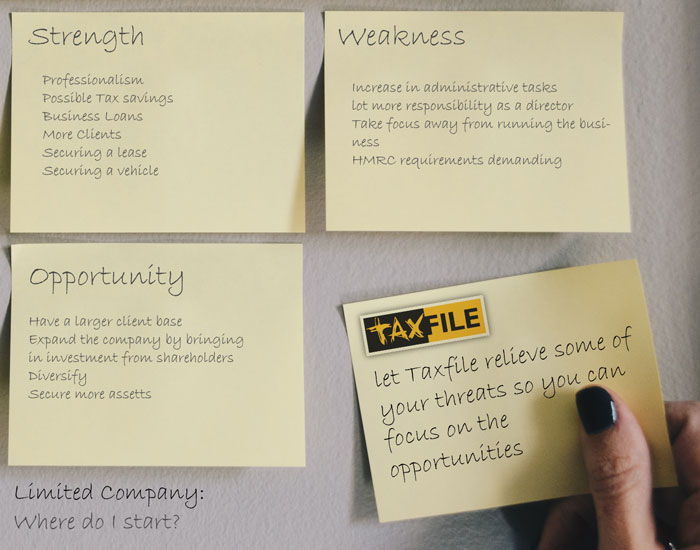 “What are the main differences between being self-employed and running a limited company?”

“What are the advantages and disadvantages of having a private limited company?”

The major difference between running a private limited company and being self-employed are the administrative requirements you are required to do by law & although the volume is more, the data contained within those returns are pretty similar to being a sole trader.

A limited company will:

So why go through the extra cost and resources of having a Limited Company?

In forming a limited company, you are limiting your personal liability.  What this means is that the Limited Company becomes a legal entity of its own.  Think of it as another being, that you work for.  However, it is important to keep in mind that you cannot abuse your power with the limited liability, to take selfish and unnecessary risks.  As a director, you are ethically and morally responsible for the business decisions and transactions the company makes.

As a director of a private limited company you will:

A final benefit is, if you have a profitable Limited Company, how you distribute salaries and dividends can have income tax savings, especially once your END_OF_DOCUMENT_TOKEN_TO_BE_REPLACED 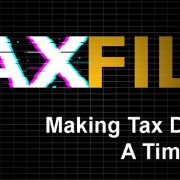 Making Tax Digital (‘MTD’) was announced as the new initiative by HMRC to revolutionise and modernise the tax system in the UK.

With initial teething problems, MTD for VAT started back in April 2019, and as a result of various delays around Brexit & COVID-19, it still has not sailed out of its ‘soft-landing’ period.

Introduced in April 2019, MTD for VAT had a soft-landing period where the rules for this ‘digital-link’ were relaxed.  Prior to COVID-19, April 2020 was the date stipulated where all digital links were to be in place for submissions.

As a direct consequence of COVID-19, it has been now been stated that as of 1st April 2021, the ‘soft-landing’ period comes to an end and all VAT registered businesses submitting VAT returns will need to ensure they have these digital links in place for their submissions.

Furthermore, from April 2022, MTD for VAT will apply to all VAT registered businesses and not just those that have a turnover greater than the VAT threshold.

HMRC delays the rollout of Making Tax Digital (MTD) for businesses & individuals beyond 2021:

Even though MTD for VAT has been rolled out, the wider extension of the MTD scheme for individuals & businesses has been delayed till at least 2021.

“The focus will be on supporting businesses to transition and the government will therefore not be mandating MTD for any new taxes or businesses in 2020.”

MTD for income & corporation tax was scheduled to come into effect from 2020, but as the UK prepares itself for Brexit, HMRC has redirected its focus on the implications of UK’s exit from the EU.

HMRC has said that its digital delivery team and business analysis team are being redeployed to focus on ensuring that a customs solution will be in place should it be required when the UK leaves the EU.

With the current perplexity surrounding Brexit, HMRC has stressed that ‘this does not indicate any expected outcome but is due to the level of work required to deliver any outcome’. 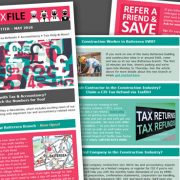 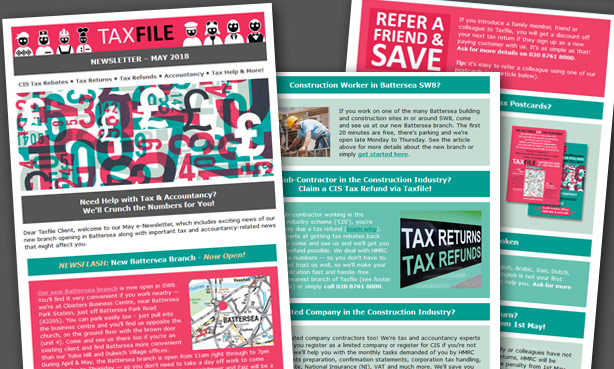 Our informative May e-Newsletter is now ready to view online. It includes exciting news of our new branch opening in Battersea along with important tax and accountancy-related news that might affect you. Here is a quick summary of the newsletter’s contents: 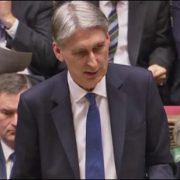 Other announcements made by the Chancellor END_OF_DOCUMENT_TOKEN_TO_BE_REPLACED

This is how the effective Inheritance Tax thresholds will look in 2020-21: END_OF_DOCUMENT_TOKEN_TO_BE_REPLACED