6). Help for small businesses on the High Street: The ‘High Street Discount’ for rates will increase to £1,500 from £1,000 between April 2015 and March 2016. The annual increase in business rates will also continue to be capped at 2% between the same dates. This is in addition to the continued doubling of the Small Business Rate Relief for another year. Transitional arrangements for small properties will also be extended to alleviate the increase in bills following the ending of ‘transitional rate relief’. These measures combined will help hundreds of thousands of small businesses.

7). Employers will welcome the news that, from April 2016, there will no longer be any National Insurance contributions (NICs) to pay on apprentices aged under 25 (other than for the very highest earners).

8). From April 2015 the government will levy a 25% tax on those large multinational companies who do a lot of business in the UK but divert profits abroad to avoid paying taxes here. Known as the ‘Diverted Profits Tax’ it will partly recoup taxes otherwise lost through the use of complicated business structures used to funnel profits abroad. This is great news for the economy.

9). Losses incurred by some banks during the financial crisis and mis-selling scandals have been used to eliminate corporation tax payment on current profits. This is a scandal and would have continued, in many cases, for a further 15 to 20 years. Clearly this is unsustainable for the economy and so the Chancellor has introduced a 50% limit on the amount of losses which can be carried forwards.

Other announcements included extra funding for the NHS, favourable loan arrangements for under 30s attending postgraduate masters courses, investment into science and research, infrastructure investments and improvements, tax reliefs for investments into children’s TV, a massive investment into a ‘Northern Powerhouse’ (including HS3, infrastructure and broadband improvements) and finally VAT refund eligibility for Search & Rescue and Air Ambulance charities as well as the hospice sector.

The full transcript of the Autumn Statement 2014 can be viewed here.

If you require clarification of these or any other tax issues, simply contact us here at Taxfile and we can set up a free initial consultation at one of our South London offices (Tulse Hill or Dulwich), without obligation. We are experts in all matters relating to tax and can help with anything from a simple tax return to full accounting and bookkeeping for small and medium sized businesses, also offering services like payroll, VAT, Company Register and RTI facilities and consulting on highly complex tax issues. We are also specialist accountants for landlords, sub-contractors working in the construction industry and taxi drivers or those making a living from driving. 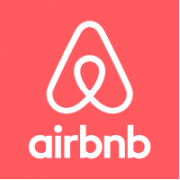 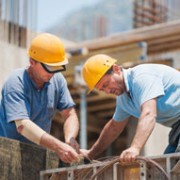 Construction Industry Scheme (CIS): How to Claim a Tax Refund 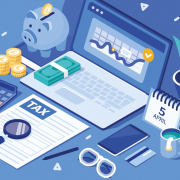 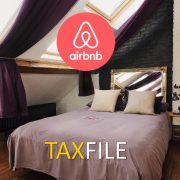 Letting a Room through Airbnb? HMRC Tracks your Income! 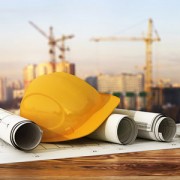 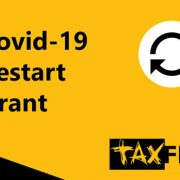 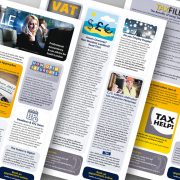 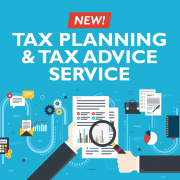