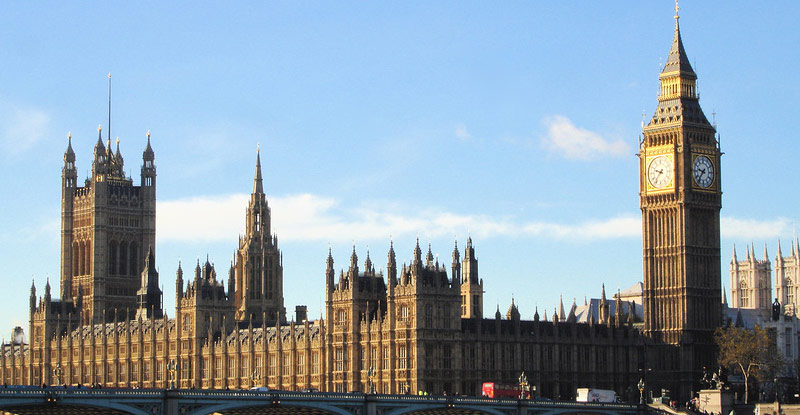 There are 2 types of credit; Working Tax Credit and Child Tax Credit. Under the Chancellor’s new proposals END_OF_DOCUMENT_TOKEN_TO_BE_REPLACED

5). From 3 December 2014, spouses will be able to inherit their partner’s ISA benefits should their partner pass away. Currently this is not the case and the change will mean that, from 6 April 2015, the surviving spouse or civil partner will be able to END_OF_DOCUMENT_TOKEN_TO_BE_REPLACED You can also try the END_OF_DOCUMENT_TOKEN_TO_BE_REPLACED Of the £23.9 billion raised in these latest figures, £8 billion is derived from large businesses, £1 billion from criminals and a further £2.7 billion is the result of successfully tackling tax avoidance schemes in the courts. That leaves £12.2 billion which we END_OF_DOCUMENT_TOKEN_TO_BE_REPLACED

This information comes hot on the heals of the Chancellor’s Autumn Statement, about which we reported in early December. Following that Statement, the Treasury issued documents including a ‘Scorecard’ which measures the impact of the Chancellor’s actions in regard to revenue collections. Of the 59 items listed in the scorecard, 20 fell directly into the categories of “Avoidance, tax planning and fairness” or “Fraud, error and debt”. The measures are estimated to yield a further £1,515 million in 2014-15 and £8,900 million in total by close of play 2018-19. END_OF_DOCUMENT_TOKEN_TO_BE_REPLACED

The full speech transcript can be read here or alternatively view the following video recording: END_OF_DOCUMENT_TOKEN_TO_BE_REPLACED

The health and safety of staff and customers is our top priority. In order to safeguard their wellbeing, we are avoiding face-to-face appointments until further notice. So, with regret, offices are currently closed to the public.

However, it’s business as usual behind the scenes and Taxfile is continuing to work for customers. Guy and his staff are on hand to take your calls and homeworking staff are also working in the background. They can all be contacted on their usual email addresses. So, despite the changes, Taxfile continues to work for customers, both new and old.

Do get in touch if you have any tax-related enquiries or need accounting help of any kind. As we fast approach the start of the new financial year, this also includes construction workers who may soon be due a tax refund — we can help them to obtain that tax rebate — and it couldn’t come at a better time.

We will, of course, re-open our offices again as soon as the Coronavirus situation and Government guidelines allow.